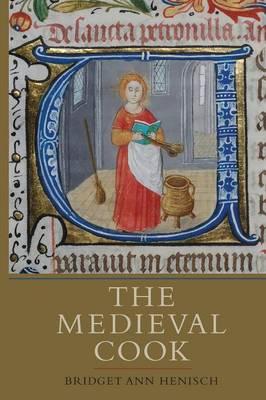 This is not a cookbook. There are no redactions and no receipes.

There is an awful lot of in paragraph sourcing though, and that’s nice, rather than having the information paragraphed with a footnote directing to the original source.

This book is about cooks. How they were treated, their station in life, from the cooks attending to the richest nobles to the ordinary “cotttage” cook.

There’s some illustations detailing cooks in manuscripts but the illustrations are done in a much better way compared tosome books and aren’t a weak part of the book.

The good:
Well referenced with plenty of primary sources used.
Interesting word with a good informative tone without being too dry.

Reccomend for anyone interested in the social and historical context of cooks and food itself.

Not for anyone who just wants to cook medieval receipes with no context.