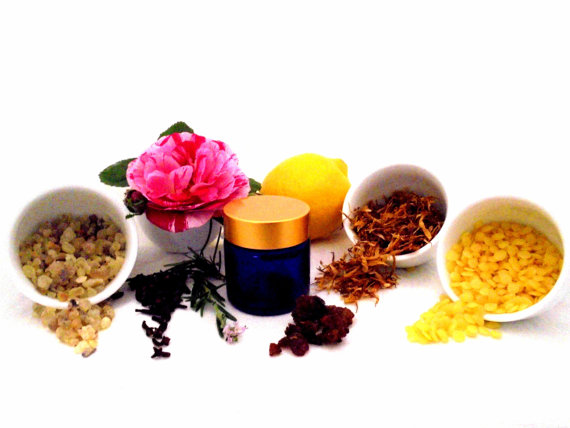 Mainly Medieval will be selling pewter ware, pamphlets and medieval beauty and cosmetics products at 75 Mary St, 13 February 2016. Come along and check us out! 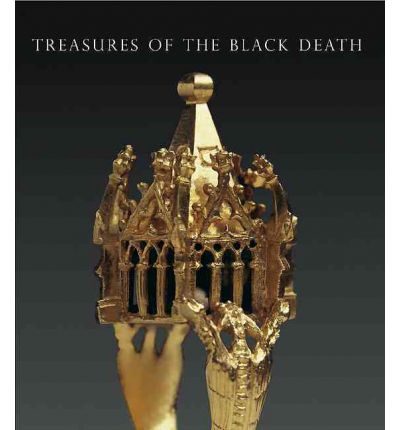 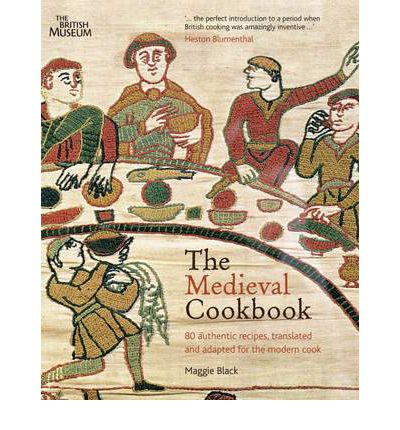 The Medieval Cookbook by Maggie Black

A transcript of the original recipe or the Translation of recipe before each redaction has been supplied. The redactions provided by Black are clear and easy to follow.

Unlike most medieval cookbooks, Black also has recipes about “poultices”, remedies to cure common ills. There’s no redactions for these translations but as the book mentions, the translations are clear enough that should someone want to, the poultices could be made up fairly easily.

Black?s recipes are very clear and easy to follow. Some ingredients may be hard to find for a non English reader (some recipes are for various game such as quail, pheasant, rabbit and hare) but the methodology is clear and the end results are great.

There?s some random factoids about manners and culture (14th Chaucer England mostly) sprinkled between the recipes which makes for interesting reading although it?s light on compared to the facts that Brears (Cooking and Dining in Medieval England) talks about.

Recipes are not sorted by type of food or even century or area of food. This makes it difficult to be able to find a particular recipe within the book without either knowing where it is or looking it up in the index. I enjoying knowing the category of food that I want to make (pottage, leech, pastry, sweets) and this style or recording is very frustrating to me.
While, as stated above the recipes are clear and the methodology easier to understand, I don?t agree with all the interpretations of the recipes given. For instance, Black has a redaction of ?mushroom pasties? originally given in Le M?nagier de Paris (14th Century French manuscript). The translated copy of the texts (and as a non French speaker I?ve relied on various translations into English) states to ?add spices?. Other interpretations call for ginger and cumin. Black calls for dry mustard. Which, I mean it does work. It?s a perfectly good, tasty recipe. I just don?t believe it?s what the original recipe intended.

It has been a while between newsletters and for this we do apologise; we have not been idle! Mainly Medieval as a store and as an entity is evolving to better support Australian re-enactment and improve your retail experience. To that end, we are working to make our website a news and research destination as well as a store. We will be rationalising our somewhat sprawling catalogue to provide goods faster and more efficiently, and to weather the decline of the Australian dollar.

In the coming weeks, you can expect a raft of product changes on our catalogue as we update prices and availability. Rest assured pending backorders are being honoured, regardless of product changes. A number of products will only be available at events but in turn we are working to appear at more events.

Our online store will increasingly focus on locally made re-enactor items and specialist publications including Australian Artisans such as Adam McKay, Medieval Still Room and Cracked Anvil Forge, and the Stuart Press and Compleat Anachronist pamphlet series.

We are excited to bring you these improvements and we thank you for your patronage and patience in 2015. We look forward to seeing you all at more events in the coming year. So until next time, we bid you all – good reading!

Greetings Gentle reader,
This month we are showcasing new titles in a variety of crafts and trades from Straw and Strawcraft (Shire Publishing) to Calligraphy from the Court of Emperor Ruldolf II, and the Italian Fruit and vegetables of the 16th Century. During the next few weeks we will also be adding new brass belt findings and brooches from a variety of periods. For our subscribers, be assured the May issues of Ancient Warfare and Medieval Warfare will be here shortly.

Until next month we bid you all, good reading.
Paul and Loreena

This month see the addition of a number of ecclesiastical studies examining the different religious orders and their part in western medieval society. These include, ‘The Other Friars; Carmelite, Augustinian, Sack and Pied Friars in the Middle Ages’; ‘The Cistercians’; The Francicans in the Middle Ages’; ‘The Benedictines in the Middle Ages’; ‘The Chronica Maiora of Thomas Walsingham (1376-1422)’. We also have the new release titles from Shire which include ‘Beauty and Cosmetics, 1550-1950’ and our latest shipment has replenished the re-enactor supplies of chapes/agulets, dress pins, towels and combs. Last but certainly not least we have the April magazine issues of Ancient Warfare (Vol6 issue 1) and Medieval Warfare (Vol2 issue 2).

We hope everyone had a wonderful and safe Easter break, particularly for those traveling to and from Rowany Festival at Glenworth Valley. It was great to see so many friends and we look forward to being there, full time, in 2013 with our new Past Tents, Tudor Pavilion.

Until next month we bid you all, good reading.

A food and social bent this month, with new food titles such as Ken Albala?s ?Pancakes; A global History? and texts considering various aspects of society such as the yearly calendar, dance and maritime fishing. This is in addition to the new issues of the monthly magazine titles ?Ancient Warfare (Issue 5 2012)? and ?Medieval Warfare (Issue 1 2012 )?.

We also have an announcement:

Sadly, our intention to run the store at Rowany Festival this year has been foiled by other circumstances. Fear not, for those with pre-orders we will be taking a table at the Saturday market to ensure everyone receives their items. Be assured we will be attending Abbey Festival in July 2012 and back again for Rowany Festival 2013 with a new and larger store.

As ever, we bid you good reading,

This month we are highlighting Gaita and their latest collection of instrumental medieval music, ?Medieval Music: A collection of 12th to 14th Century?. Gaita is a specialist medieval music ensemble based in Edinburgh who have transcribed and published several manuscripts of medieval music and dance as well as producing several CDs of medieval dance music. To discover more in the Gaita range please go to the entertainment section on this site.

Throughout February new titles from the Stuart Peachey range will be added to the current range including a new DVD, ?Tudor Lives on DVD? following the daily routine of ordinary Tudor people living in the country.

Until next month we bid you all, Good Reading.

Greetings gentle readers; we hope that the Festive season was a joyous and safe one for everyone. This month, the Creative Anachronist (CA?s) range has been expanded to CA153 as highlighted below. In addition we are proud to showcase the latest offering from the Tudor Tailor library: ?The Queen?s Servant; Gentlewomen?s dress at the accession of Henry VIII?. Keep watching for the Tudor Tailor pewter button range and Button DVD which will be added very shortly.

So until next month we bid you all, Good Reading.

A little late this month, but midst the Christmas rush we have managed to add yet more titles including those highlighted below. For those interested in re-enactment tents, we will be updating our ‘Tents’ page regarding our new supplier ‘Past Tents’ shortly. ‘Past Tents is a UK based company who have been making quality re-enactment tents and pavilions for many years and their site is well worth a visit at http://www.pasttents.com/.

This year, Mainly Medieval will be closing for the festive celebrations (23rd of December to the 2nd of January 2012 inclusive). We look forward on our return to presenting a new range of re-enactment items as well as a host of new titles for your reading pleasure. Orders received in this time will be processed when we return.

To all our customers, we wish you a joyous festive season, and a safe and prosperous New Year.